Here are a zillion photos that were taken by the dealer that were then selectively used for the ad.  I asked them if they had more than the few on the original post, and they had a plethora of them.   Shots from about every angle.  A great documentation of my cars original condition.

“Take your camera and throw it in the air near the car.  No matter what photo it gets you have a cover shot” 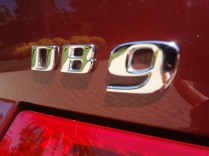 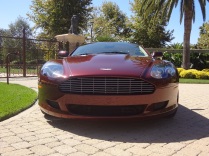 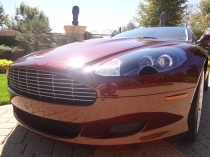 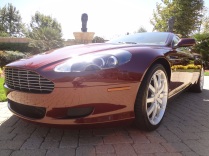 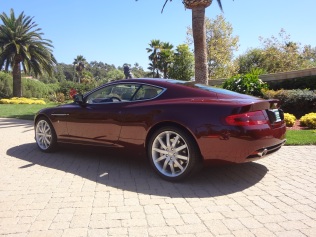 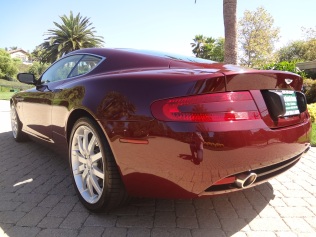 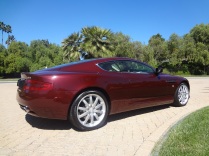 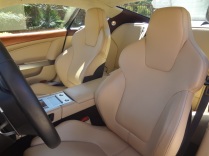 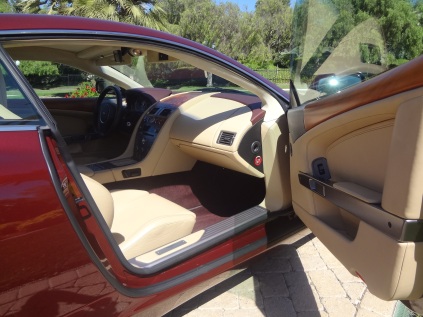 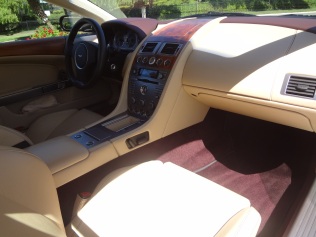 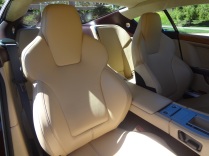 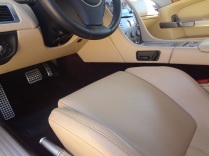 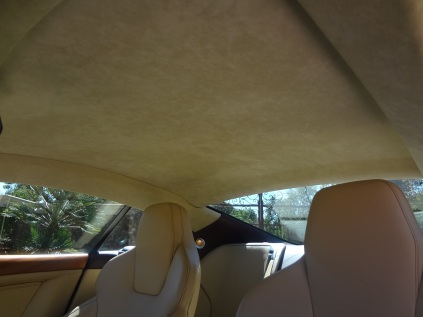 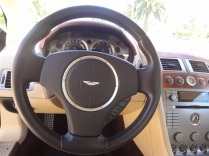 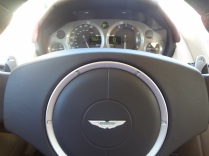 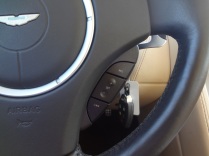 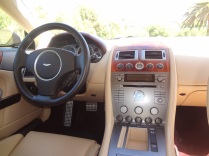 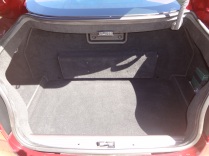 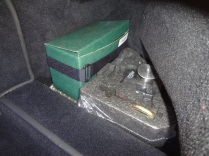